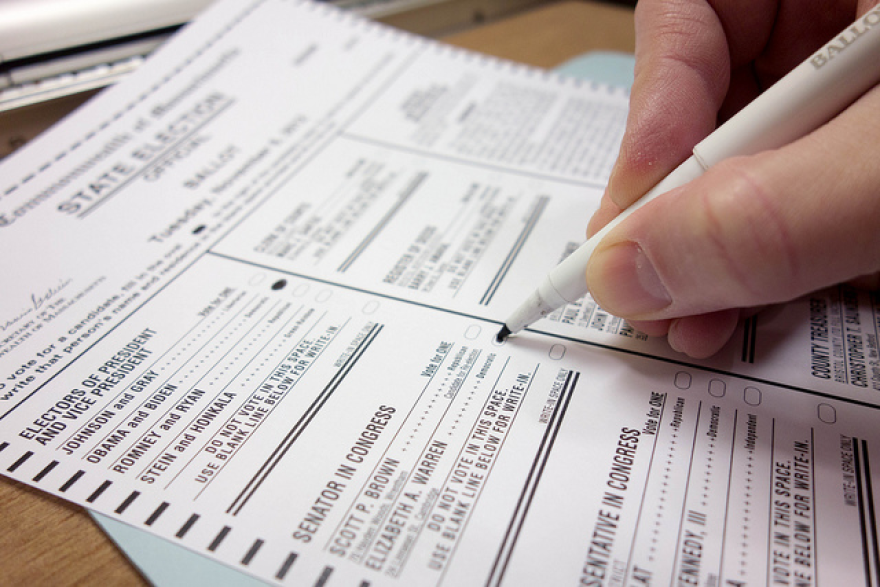 An emergency bill that would alter the state’s approach to fixing absentee ballots with errors passed through the Senate 33-to-14 Tuesday, but not before facing scrutiny from Republicans.

Montgomery County Democrat Sen. Cheryl Kagan, the lead sponsor, said the central goal of the bill is to streamline the ballot curing process.

“If the ballot oath has not been signed, that ballot would not be counted. So we offer the local boards of elections the opportunity to connect with voters and have them cure their ballots so that it can be counted,” Kagan said.

Since Maryland is one of nine states that does not conduct signature verifications on absentee ballots, this bill, he said, opens elections up to voter fraud.

“By taking a ballot that simply requires a signature that is not checked over an actual person voting. I don’t think that’s the way that this body should be going forward with making election law changes,” Hershey said.

If the bill passes through the House, it will go into effect immediately and would have implications on the November 2022 elections.