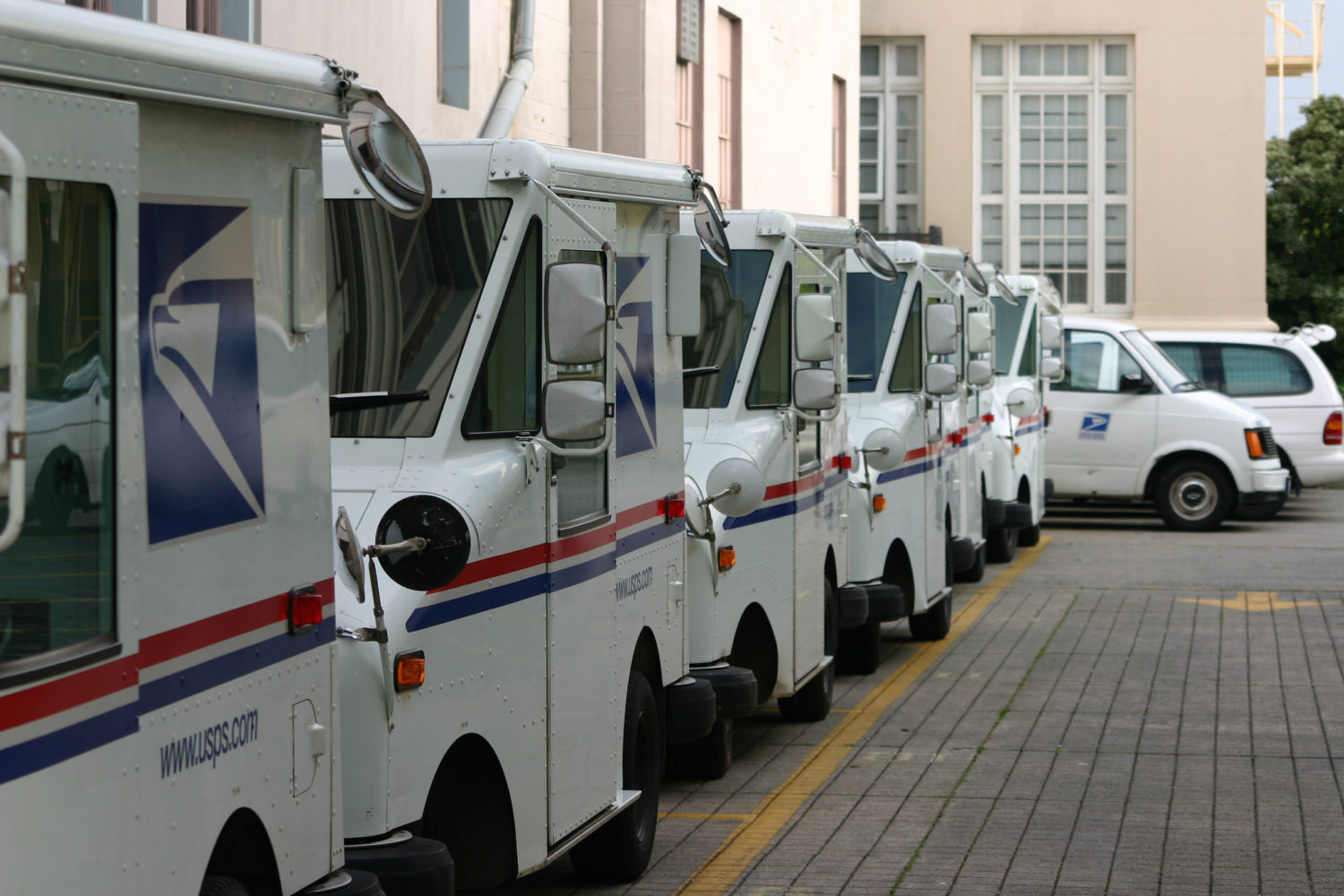 Some Maryland voters who applied for mail-in ballots online also received a paper application in the mail this week.

Some Maryland residents who applied for their ballots for the November election online also received a ballot application in the mail this week, sparking confusion about what to do with the duplicate.

Due to a backlog in processing online applications, Maryland State Board of Election officials say some voters who applied before Aug. 6 may also receive a ballot application in the mail. At least 4 million Marylanders should be receiving their mail-in ballot applications this week, but roughly 378,000 voters already applied online for their ballots as of Thursday.

During a meeting of the board Friday afternoon, Democratic members Malcolm Funn and P.J. Hogan both expressed concern about how their online ballot applications were being processed. Funn told election administrators that he had applied online for his ballot back in mid-July, got an email confirming it was received, and yet received a paper ballot application in the mail on Wednesday.

“I’m on the board and I’m confused,” Funn said. “I’m looking at the cost and trends, and the confusion that this is creating. So what happens if a person also sends in a mail application?”

Nikki Charlson, the state’s deputy elections administration, responded that the local boards will have to process them and flag the duplicate.

“We knew that there would be voters who applied and their applications weren’t processed by August 6,” she said.

Charlson added that if a voter already applied online and received an application in the mail, they should go online to verify that their application has been processed.

“We don’t want a second application to come in,” she said.

Montgomery County Sen. Cheryl Kagan (D) said she and her team all applied online a week before the Aug. 6 deadline–and all received an application in the mail on Thursday.

“I think most of us are going to be pretty confused,” Kagan told DCist/WAMU.

Kagan said the situation could mean “an extra burden on our state and local boards of elections making sure we’re not providing” a duplicate application.

Michael Cogan, the Republican chair of the board, said the backlog of applications that need to be processed is concerning.

Democratic lawmakers had already complained about mail-in ballot applications in July. Anne Arundel County Senator Sarah Elfreth (D) said navigating the website to request a ballot was “convoluted.” To resolve that issue, Charlson said the board streamlined the application process with a new online system last week. Since then the online system has processed over 73,000 voters’ applications.

“This kind of usage is what we typically see in October leading up to the voter registration deadline and [now] we’re seeing from late July to late August,” Charlson said.

The mail-in ballot applications cost about $5.6 million, out of the approximately $20 million budget needed to conduct the November election.