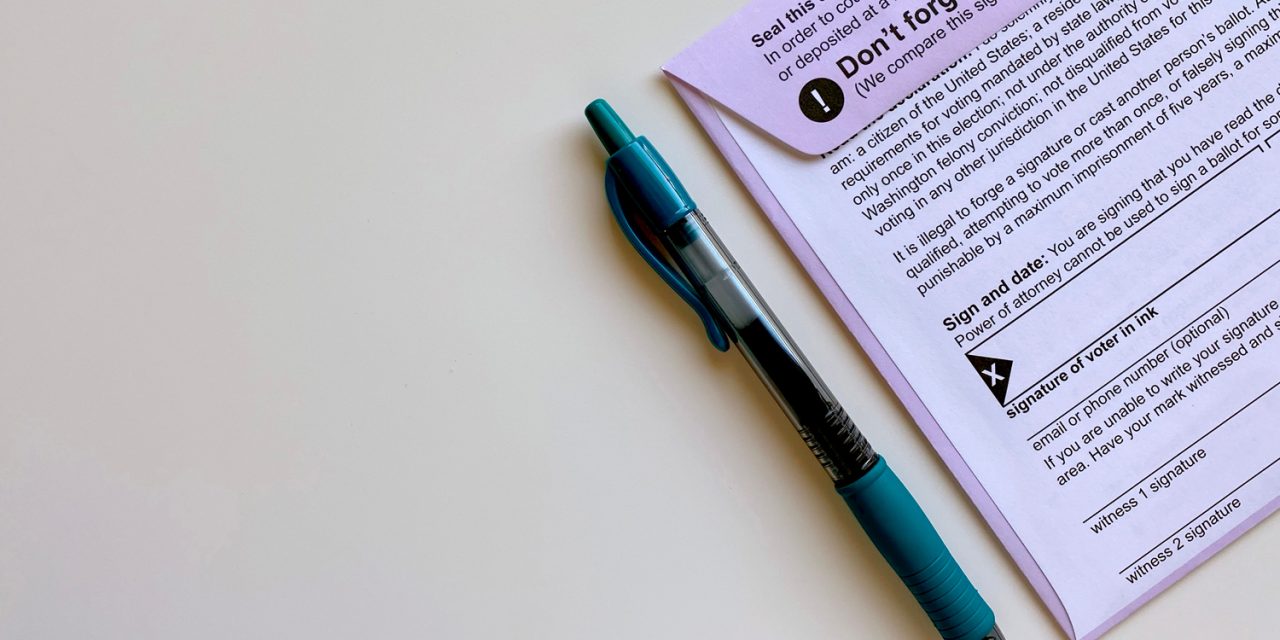 SENATE OKs BILL RAISING MINIMUM MARRIAGE AGE TO 17: The Senate passed legislation Monday night to raise the minimum age for marriage in Maryland from 15 to 17. With the Senate’s 45-0 vote, attention shifts to the House of Delegates where similar legislation awaits consideration. Under current law, 15-year-olds may marry if they are expectant parents and have the consent of a parent or guardian. Sixteen and 17-year-olds can get married if they are expectant parents or have a parent’s or guardian’s consent. Steve Lash/The Daily Record.

BALLOT ‘CURING’ BILL PASSES SENATE: The Maryland Senate approved emergency legislation that supporters said would improve mail-in voting in Maryland in advance of the 2022 elections. The 33-14 mostly party-line vote Tuesday — only Sen. Ed Reilly, R-Anne Arundel split from his party — sends the bill to the House of Delegates. Only Senate Republicans objected to the bill they said widens the opportunity for fraud in mail-in elections without some way to audit results. Bryan Sears/The Daily Record.

JONES CAUTIOUS AS CANNABIS LEGALIZATION DEBATED: Maryland House Speaker Adrienne A. Jones (D-Baltimore) is so cautious about legalizing marijuana in her state that she hoped to start the process this year by putting the issue to voters in November. Nothing else. The heavy lifting — deciding who should get licenses, how the program should be regulated and how to ensure it is equitable — should wait until the 2023 legislative session, she said. Ovetta Wiggins/The Washington Post.

SENATE OKs ED REFORM PANEL DESPITE CONCERNS: The Maryland Senate confirmed members of an education reform oversight panel Tuesday morning after Republicans sought to delay the appointments, citing concerns about geographic diversity. Four members of the Blueprint for Maryland’s Future Accountability and Implementation Board reside in Montgomery County, three in Baltimore City, one in Baltimore County and one in Anne Arundel County. Elizabeth Shwe and Bennette Leckrone/Maryland Matters.

MAKERSPACE BILL RETURNS: A bill that aims to support the development of new makerspaces across the state is back in Annapolis for the third time in three years, this time with a higher price tag attached. SB435, also known as the Maryland Makerspace Initiative Program, aims to distribute money to organizations and local governments that want to open and operate makerspaces — spaces in which community members can use a variety of crafting and manufacturing tools, as well as take classes on how to use those tools. Johanna Alonso/The Daily Record.

OPINION: HEALTHIER DRINK CHOICES FOR CHILDREN: The average American child consumes enough sugary drinks to fill a bathtub. Studies have shown this amount of sugar can put children at risk of diet-related diseases. HB 661 and SB 263, sponsored by Del. Diana Fennell, D-Prince George’s, and Sen. Pamela Beidle, D-Anne Arundel, would make healthy drink options like water, milk, and 100% fruit juices the default choice on kid’s menus when people go out to eat at any restaurant in Maryland. Laura Hale of the American Heart Association/Maryland Reporter.

COVID CASES IN CARROLL WANE; 3 RESIDENTS DIE: As the number of COVID-19 cases in Carroll County continue to slowly decrease since the height of the latest surge, three Carroll County residents died this past week due to the virus, according to the county health department. Madison Bateman/The Carroll County Times.

RULING EXPECTED SOON ON BA CO USING NEW COUNCIL MAPS: A federal judge said Tuesday she expects to decide “relatively soon” whether Baltimore County can use newly drawn County Council districts in the upcoming election or whether the county must hold off on implementing the redrawn map while it’s reconsidered. Taylor DeVille/The Baltimore Sun.

B’MORE VICTIM OF PHISHING SCAM: Baltimore City fell victim to a $376,213 phishing scam last year after a hacker posed as a city vendor, according to a report issued Tuesday by the Office of the Inspector General. The payments were being sent from the Mayor’s Office of Children and Family Success and the report concluded that there were insufficient practices in place to prevent future fraudulent requests “as there was a lack of authentication.” McKenna Oxenden/The Baltimore Sun.

Young undocumented immigrants in Maryland can’t grow up to be whatever they want. This graduate student is trying to change that.