Among the bills vetoed were SB163 and HB862, emergency legislation Kagan spearheaded that aimed to streamline the election procedures for ballot canvassing.

Kagan sent a letter to the governor on Wednesday in which she argued that Maryland is facing an “impending electoral crisis.” Therefore, she asked him to declare a state of emergency that would allow “the canvassing of ballots to begin 8 days before the start of Early Voting, as permitted in the vetoed bills.”

Current election law in Maryland calls for local election boards to meet after an election to start canvassing absentee ballots. When a ballot is canvassed, it means officials sort through ballots looking to confirm a person’s name to an address and make sure it’s properly filled out with a signature.

Kagan argues that Hogan’s veto “guarantee[s] the impossibility of timely reporting of comprehensive election results” since data released after polls closed would only account for people who vote in person on Election Day or during Early Voting.

“Data released after polls close on July 19 and November 8, 2022, will include only the ballots cast in person, either during Early Voting or on Election Day itself,” Kagan wrote.

Kagan argued that voting-by-mail has become more popular but canvassing the absentee ballots wouldn’t be allowed to start until at least July 21 and Nov. 10. Considering the rising popularity of voting-by-mail, Kagan finds it unrealistic for the state’s 24 Local Boards of Election (LBE) to meet the deadlines to certify the Primary and General Elections on July 29 and Nov. 18 respectively.

“With each of our 24 LBEs manually processing ballots, we will be well into August before Primary Election winners in close contests can be certified,” Kagan wrote.

According to Kagan, as of May 30, the state has received 40,000 requests for absentee ballots.

“This will add a staggering challenge for our LBEs without the advance processing time permitted in 2020, especially for smaller counties,” Kagan wrote. 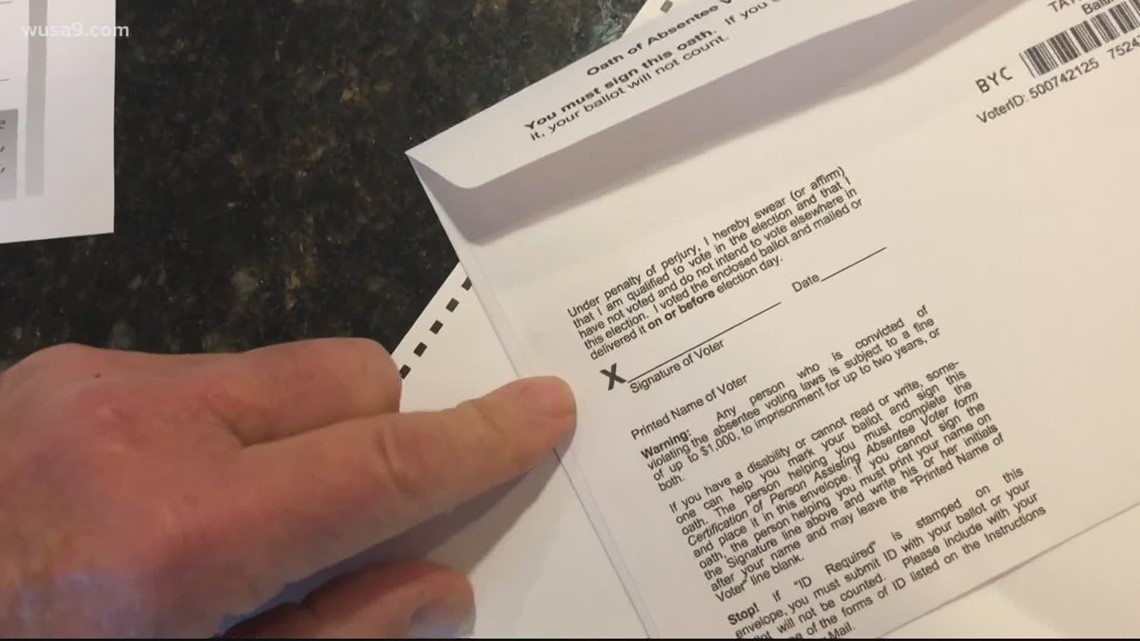 Hogan spokesperson Mike Ricci sent a statement in response to Kagan’s actions Thursday, saying, “The governor strongly supports early voting, voting by mail and early canvassing — all of which was important during the 2020 election — but unfortunately Sen. Kagan overreached and put our successful approach at risk. The legislature just dropped the ball on this one.”

In his veto letter, Hogan said of the idea of early canvassing that it “would allow hard working election officials to get a much needed head start on the deluge of ballot envelopes that, under current law, must wait until after Election Day for processing.”

Kagan ended her letter saying she was hopeful that Hogan would act quickly to her request “so that we don’t become the next national mockery for our maddening delays in knowing who our legislative and executive leaders will be.”