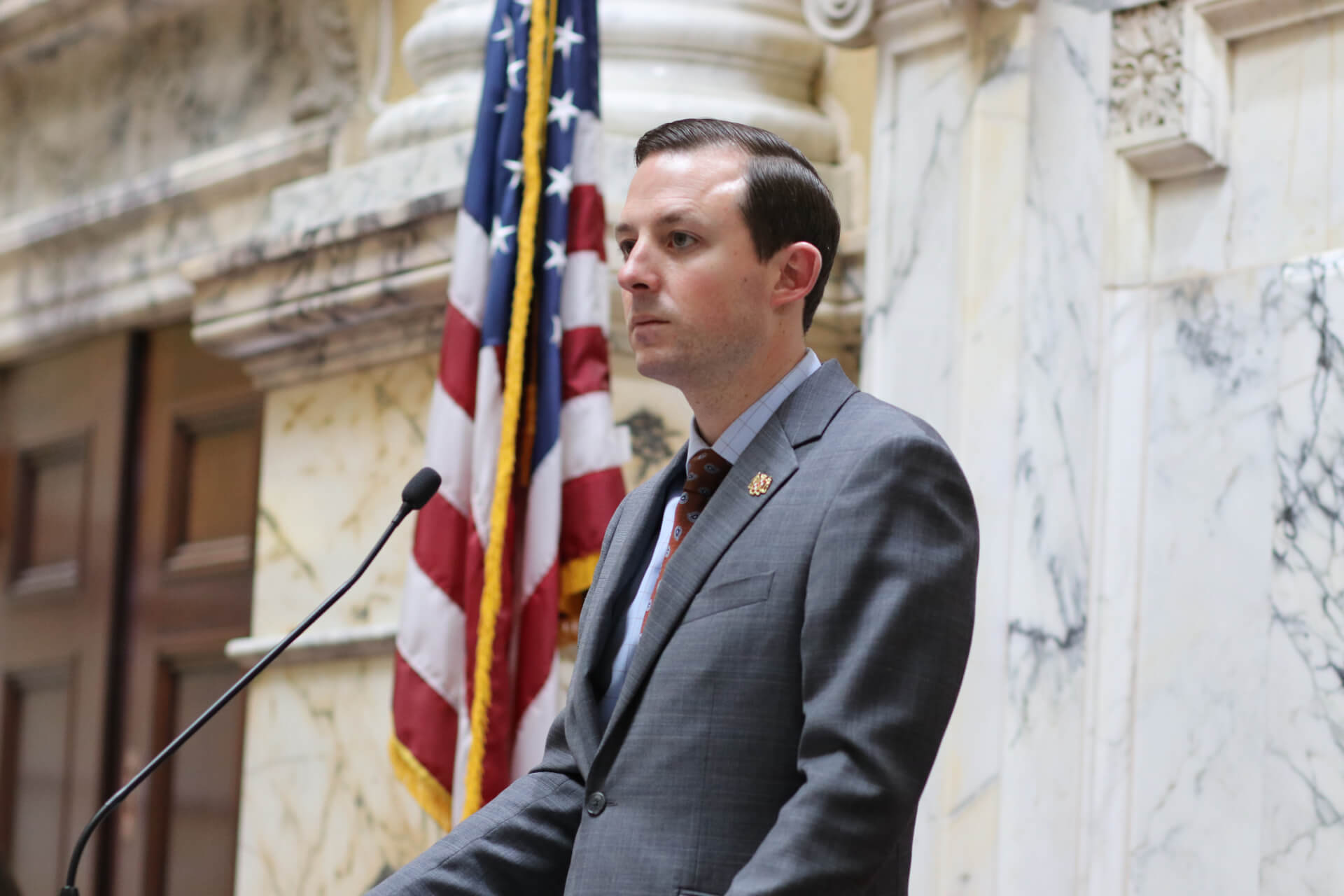 Ferguson said the Senate Education, Health, and Environmental Affairs Committee, with one of the broadest portfolios in the General Assembly, is being restructured “to tackle the state’s most contemporary and pressing challenges” and will be renamed the Senate Committee on Education, Energy, and the Environment (EEE).

The committee realignment in many ways reflects the expertise and priorities of the two new chairmen: Griffith has a deep background in public health, while Feldman has emerged as the Senate’s top policy expert on energy and utilities. 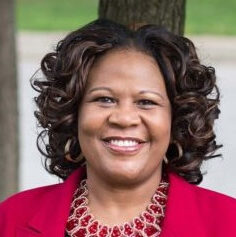 “After a historic election where voters overwhelmingly approved our legislative agenda, today’s shift in jurisdiction assignments reflects how the chairs, vice chairs, and senators will move forward,” Ferguson said. “The Senate of Maryland is a thoughtful, deliberative, and responsive chamber, and all whom serve must embody that as we engage in passing new legislation in 2023.”

Ferguson said Griffith’s “thoughtfulness, expertise in health policy and business affairs, and ability to build consensus will be a great asset to the committee.” And he hailed Feldman’s “steady leadership” and his “ability to lead on complex legislation and work across the aisle.”

Additionally, Ferguson announced that the vice chair of the Finance Committee will be Sen. Kathy Klausmeier (D-Baltimore County), who now becomes the Senate’s most senior member with the departures of Pinsky and Kelley. She has served on the Finance Committee since entering the Senate in 2003. Sen. Cheryl Kagan (D-Montgomery), who had been Pinsky’s vice chair, will continue in that role on the newly-reconstituted EEE committee headed by Feldman.

“As the longest serving member of the Senate of Maryland, Senator Klausmeier’s broad experience will provide great stability to the Senate Finance Committee,” Ferguson said. “Additionally, I am confident that Vice-Chair Kagan will continue to bring her passion and expertise to EEE.” 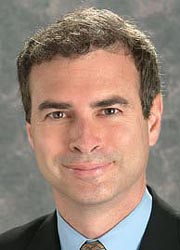 With Griffith getting a gavel, her fellow Prince Georgian, Sen. Malcolm Augustine (D), will become president pro tem, the person who presides over the Senate in the president’s absence and is often, but not always, part of the president’s inner circle.

“I know Senator Augustine will bring tremendous energy and a fresh perspective to a position that impacts the policy direction and culture of the Senate of Maryland,” Ferguson said.

“As the new administration begins, these new chairs will serve crucial roles over the next year and beyond,” Ferguson said. “Each of these senators will bring a unique perspective and a responsive style of leadership, and each understands the importance of collaboration.”

Ferguson also reshuffled some of the membership of the four standing committees and made committee assignments for the Senate’s eight newly-elected members. With Pinsky moving on to head MEA, there could be a vacancy in the chamber when the General Assembly convenes on Jan. 11. It will be up to the governor — either Moore or outgoing Gov. Larry Hogan (R), depending on the timing — to appoint a new senator in the 22nd District, following a recommendation from the Prince George’s County Democratic Central Committee.

Here are the new Senate committee and subcommittee assignments for 2023:

Notably, there are no freshmen on the panel. Bailey and Hettleman previously served on the Judicial Proceedings Committee, while Jennings comes from the Finance Committee.

COMMITTEE ON EDUCATION, ENERGY, AND THE ENVIRONMENT

Watson moves to the committee from the Judicial Proceedings panel.

Lam and Ellis come to the committee from the old Education, Health and Environmental Affairs panel.