Bill That Could Change How MoCo Votes Advances In MD Legislature

A state bill would allow the Montgomery County Council to change the way residents vote in local elections. 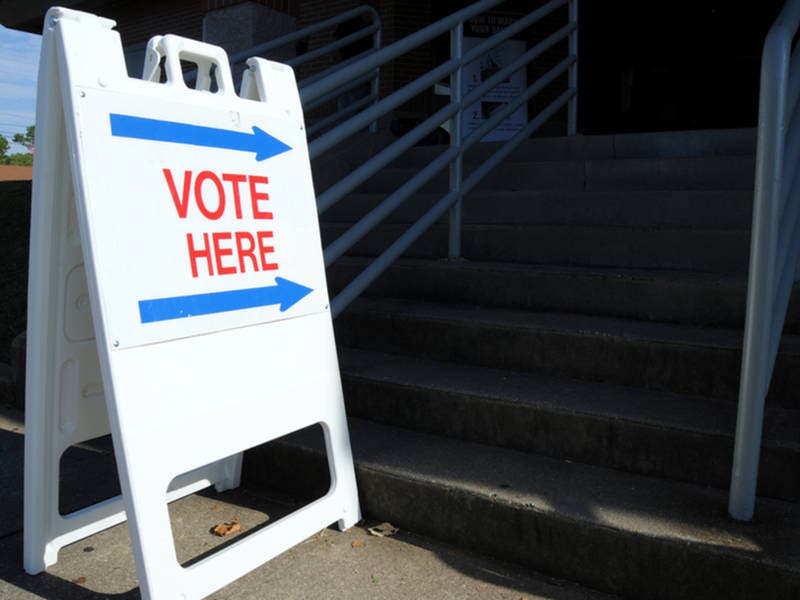 BETHESDA, MD — A bill that could change the way Montgomery County residents vote in local elections is being considered in the Maryland legislature.

Proposed by Del. Eric Luedtke and Sen. Cheryl Kagan (D-Montgomery), the bill would allow the Montgomery County Council to adopt a ranked-choice voting or an approval voting system.

Under a ranked-choice voting system, voters rank candidates for office in order of preference. The candidate with the majority of first-preference votes wins. If no one receives the majority, at first, election officials will tally voters’ subsequent choices until there is a winner.

In an approval voting system, voters can choose any number of candidates. The candidate most chosen wins the election.

The Montgomery County delegation voted unanimously in support of the bill on Friday.

The proposal will go before the House Ways and Means Committee on Feb. 19.

Kagan said that the bill had been introduced to the delegation last year, but only passed by a narrow margin.

“Sometimes it takes another year or two for legislators to feel comfortable with a new issue,” Kagan told Patch.

According to FairVote.gov, a Montgomery County-based organization that advocates for electoral reform, more than a dozen cities across the U.S. have adopted a ranked-choice voting system. Areas include:

Kagan said that the traditional voting method makes it impossible for voters to express how they feel about each candidate.

“I think (Montgomery County) voters were overwhelmed last year when they were faced with six candidates for County Executive and 33 for County Council,” Kagan said. “There was no way that they could express their true intent with the traditional methods of voting.”

Kagan said that it wouldn’t be difficult for residents to adjust to a new voting system.

“Voters make decisions every day and are faced with a series of choices, whether it’s about which flavored ice cream they ordered, or what kind of beer is available on tap, or what outfit to choose in the morning,” Kagan said.